I was intrigued recently when I saw that a local newspaper had asked their readers, if they could be a tree, what type of a tree they would like to be. This prompted me to ask the followers of our Facebook page what type of tree they would be, and why. People gave some interesting answers, and no two were the same. One person would prefer to be a Christmas Tree, which I thought was a good choice (typically a Balsam Fir). Another wanted to be a Weeping Willow, so she could “dance in the wind”. After giving it some thought, I’ve decided I’d probably like to be a Sequoia Tree because they live for thousands of years and they have a magnificent view. Stop and think about it, what tree would you be, and why? 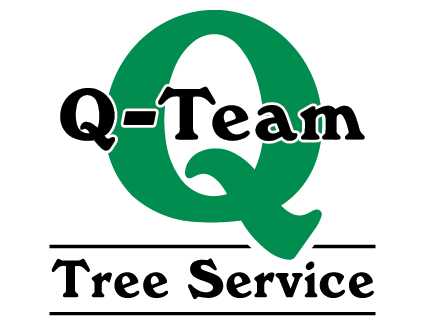